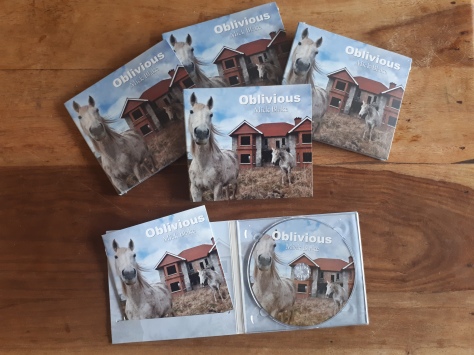 “I have been looking forward to this album for the last 2 years – Mick Blake is a true modern day bard.

He gave me permission to record his song “Oblivious” on my 2016 album “Lily”. It has become a much admired song in current concerts.

I have high regard for Mick’s process and work ethic – he chooses his topics carefully, then researches them thoroughly.

The result is this important collection of songs which I do not hesitate to recommend to you.”  Christy Moore, January 2017

This is an album of ten songs written over the past 5 years, and recorded and produced by Ray Duffy in the Glen’s Centre, Manorhamilton, County Leitrim.

The songs are mainly inspired by events in post-celtic tiger Ireland. I have always tried to get a message across in every song I write – I take the approach that if some-one chooses to give up a few minutes to listen to your work, give them something to think about. I immerse myself in the subject matter of a song once the inital idea occurs to me – because of this, many of the songs took several months to write, often with an elusive word or phrase eventually falling into place when I least expect it.

When I began writing them, I had no idea that the rough recordings and accompanying videos thrown together in my spare bedroom would meet with such a response, with several million views on social media. I’ve finally gotten around to getting them recorded and mastered professionally, and I’m delighted with the result.

Christy Moore (who recorded the title track “Oblivious” for his 2016 album “Lily”) has written the sleeve notes, and Kim Haughton has kindly given me permission to use her iconic photograph for the album cover.

I’d like to thank everyone for their support and encouragement over the past few years, and for sharing my songs on social media.